Article by the International Surfing Association

The President of the International Surfing Association, Fernando Aguerre, has addressed leading members of the Surfing industry at the 17th SIMA [Surfing Industry Manufacturers Association] Surf Summit in Los Cabos, Mexico. Known as the ‘Davos of Surfing’, the annual summit is seen as the number one gathering for the global Surfing leadership, providing a platform for sharing ideas, networking and helping to shape the future of the industry. 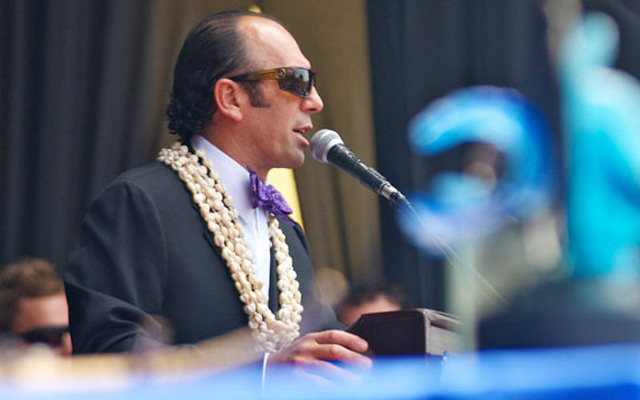 The ISA President used a question and answer session to address a number of key topics including the worldwide growth of the ISA, the unity of the Surfing industry, the introduction of wave pool technology, the ISA’s Olympic ambitions and how being part of the Olympic Programme would be of mutual benefit to Surfing and to the Summer Games. The Q&A session was facilitated by Steve Astephen, President of Action Sports and Olympics for Wasserman Media Group.

Speaking at the Summit, Fernando Aguerre, said: “The ISA is extremely proud to be celebrating its 50th anniversary this year at a time of real growth in our sport. In 1994 when I became President the ISA had 32 national members, we now have 84 across all five continents and we expect to have more than 100 by 2015. From small beginnings, it is great to see the sport grow in popularity and participation across the globe.

“As well as consolidating in traditional markets, the ISA has also been responsible for developing the sport in new markets, particularly in Asia, Africa and Latin America. The booming popularity in recent years in these new territories shows that Surfing is a universal sport that can be enjoyed everywhere, by everybody.”

Aguerre also used the platform to discuss the new wave pool technology that is about to revolutionise Surfing, saying: “The essence of Surfing lies in progression and innovation and it’s fantastic that we can now talk seriously about the affordable, state-of-the-art wave technology that will be capable of delivering two metre high [six feet], 120 metre long [390 feet], high performance waves on a consistent basis.

“The technology will revolutionise the sport in many ways. It will allow for the creation of diverse waves – providing challenging and varied conditions to test all wave riding skills while reducing the element of luck. Many top surfers around the world have already tested the artificial waves and have endorsed the new technology – this is hugely positive for our sport.

“The breakthrough in wave technology is a real game changer for Surfing and it eliminates the main obstacle that has stood between our sport and the Olympic Games in the past – we can now make perfect waves every time, all the time.”

Expanding on the ISA’s Olympic ambitions, Aguerre, said: “The ISA is excited and energized about the new spirit of change that the IOC is embracing with President Bach’s commitment to an open debate about the Olympic Programme. We believe that this is a great opportunity for us to step up our efforts towards our aim of Olympic inclusion.

“Surfing with its unique attributes of sport performance, universal appeal, youthful relevance and growing global industry, would bring proven excitement, value and fun to the Olympic Games. The success of new action sports in the Winter Games in Sochi shows how integrating a sport like Surfing into the Olympic realm could boost the profile of the Games amongst a younger generation, while also bringing lasting benefits and a real legacy for our sport.

“The Surfing family is united in this key aim and together we have the desire, commitment and belief to achieve our goal. We must now seize this opportunity to share Surfing and its wonderful culture with the world.” 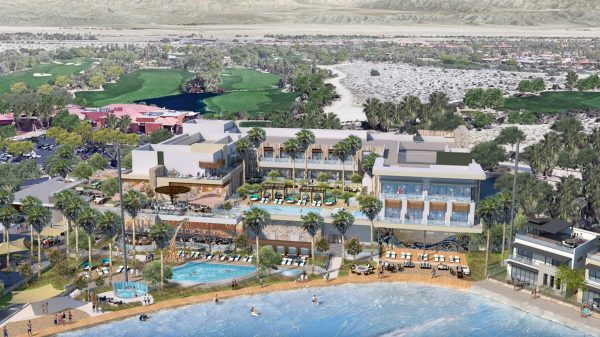 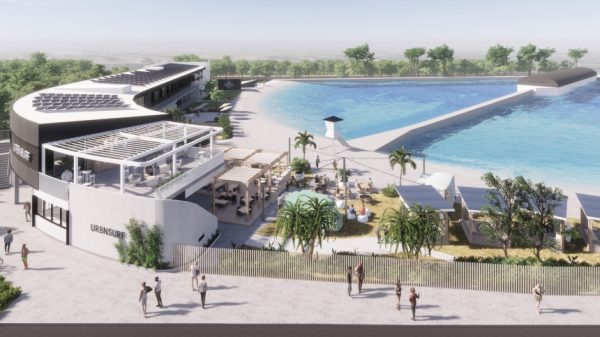 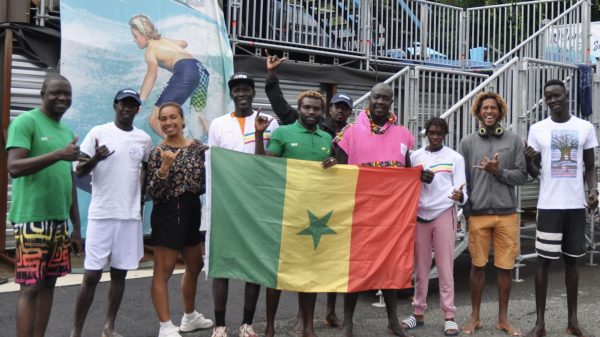