Introducing the first ever Surf Park Awards! Surf Park Central’s Surf Park Awards is a first-of-its-kind global consumer opinion poll focused on the most exciting surf parks and wave technologies on the planet. Furthermore, every person who votes will be entered for a chance to win some incredible prizes, including surfboards, surf park sessions, and much more.

Surf Park Awards, run alongside San Diego State University’s Center for Surf Research, are designed to gauge consumer sentiment in surf parks. We want to know: What’s the best surf park technology and where are the best surf parks in the world? Votes will be counted through September 26, 2021. Winners will be announced at Surf Park Summit 2021, taking place in La Jolla, California, on October 5th, 2021.

A winner will be selected in the following categories:

Cast Your Vote, Be Entered For Giveaways

The consumer survey, takes just a few minutes, asking respondents to pick what they consider the top surf parks and wave technology. Entries are limited to one per person. However, entrants can receive a second entry to the giveaways when they complete the Consumer Trends survey.

Winners of the Surf Park Awards will enjoy bragging rights for an entire year, and all of the benefits that come with being considered the surf park industry’s best of the best. Find out more information, and vote here.

Among this year’s Surf Park Summit speakers: Professional surfer and former world champion, Shaun Tomson, and Tom Lochtefeld, CEO of WaveLoch, who some have called the “godfather of modern surf parks.” Other speakers include Timmy Patterson, who shaped boards for a number of this year’s Olympic surfers.

Cast your votes for the Surf Park Awards now, and share it with your friends. Stay tuned in the following weeks to discover the winners of the first annual Surf Park Awards. 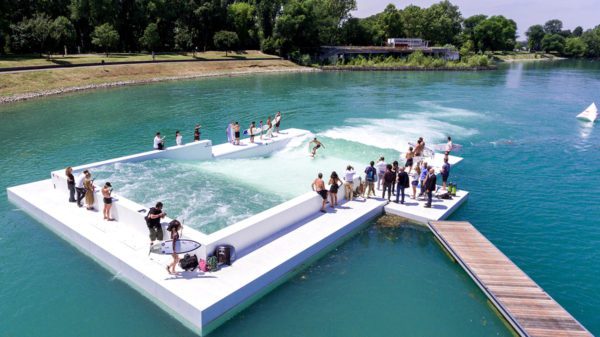 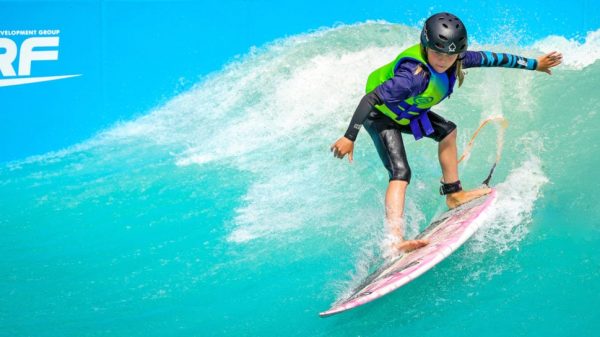