In the latest update from Doug Coors and his NLand Surf Park team things certainly seem to be on track for a Spring 2016 opening. The most recent photos they’ve released show significant progress on the construction of the Wavegarden surf lagoon. 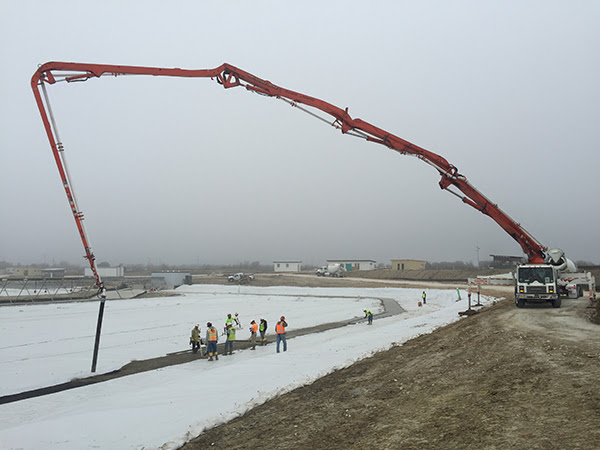 Over the next few months the NLand Surf Park team will be completing construction and commissioning of the first Wavegarden installation in North America and are set to open to the public as the first large scale surf park facility in the U.S. 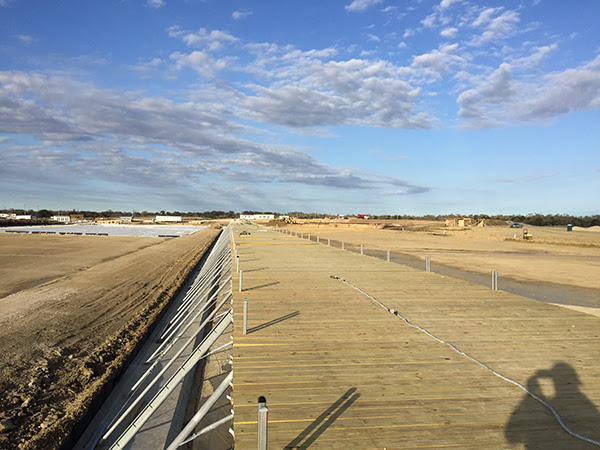 The Wavegarden’s central pier under construction and soon to be filled with spectators. Photo: NLand Surf Park

NLand Surf Park also recently announced and have posted several job openings and career opportunities. According to their Jobs Page: Surfers, adventurers, builders, dreamers, grommets, life-lovers, and cowpokes may apply. If you’re a surfer or aspiring to become one this could be your dream job especially if you’re currently landlocked and living in Austin, Texas. There’s not many places currently on the planet where a career in the world of surf parks exist. This will be a great place to get your start.

The latest job openings at NLand Surf Park include:

Doug Coors brings the ocean to Austin, Texas! An engineer and a surfer, NLand Surf Park’s Founder and CEO has been on a 15 year journey to discover a wave technology that mimics a perfect break. Coors’s dream is now a reality.

NLand Surf Park will be the only inland surfing destination in North America for surfers and wave sport enthusiasts from novices to world-class competitors. The lagoon will feature one, four and perfectly tubing six foot waves every 60 seconds with a lengthy surfing experience of 35 seconds per wave. Created in conjunction with the Spanish engineering firm Wavegarden, widely regarded as a leader in wave technology, both companies are dedicated to environmental stewardship in lockstep with ocean surfing. Even in the most challenging drought conditions, the lagoon will be self-sustaining with rainwater. 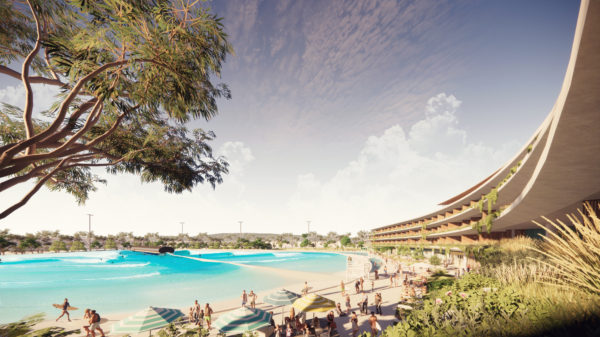 The Western Australian Government announced this week that Aventuur, a global surf park developer and investor with Perth and Los Angeles offices, would be...