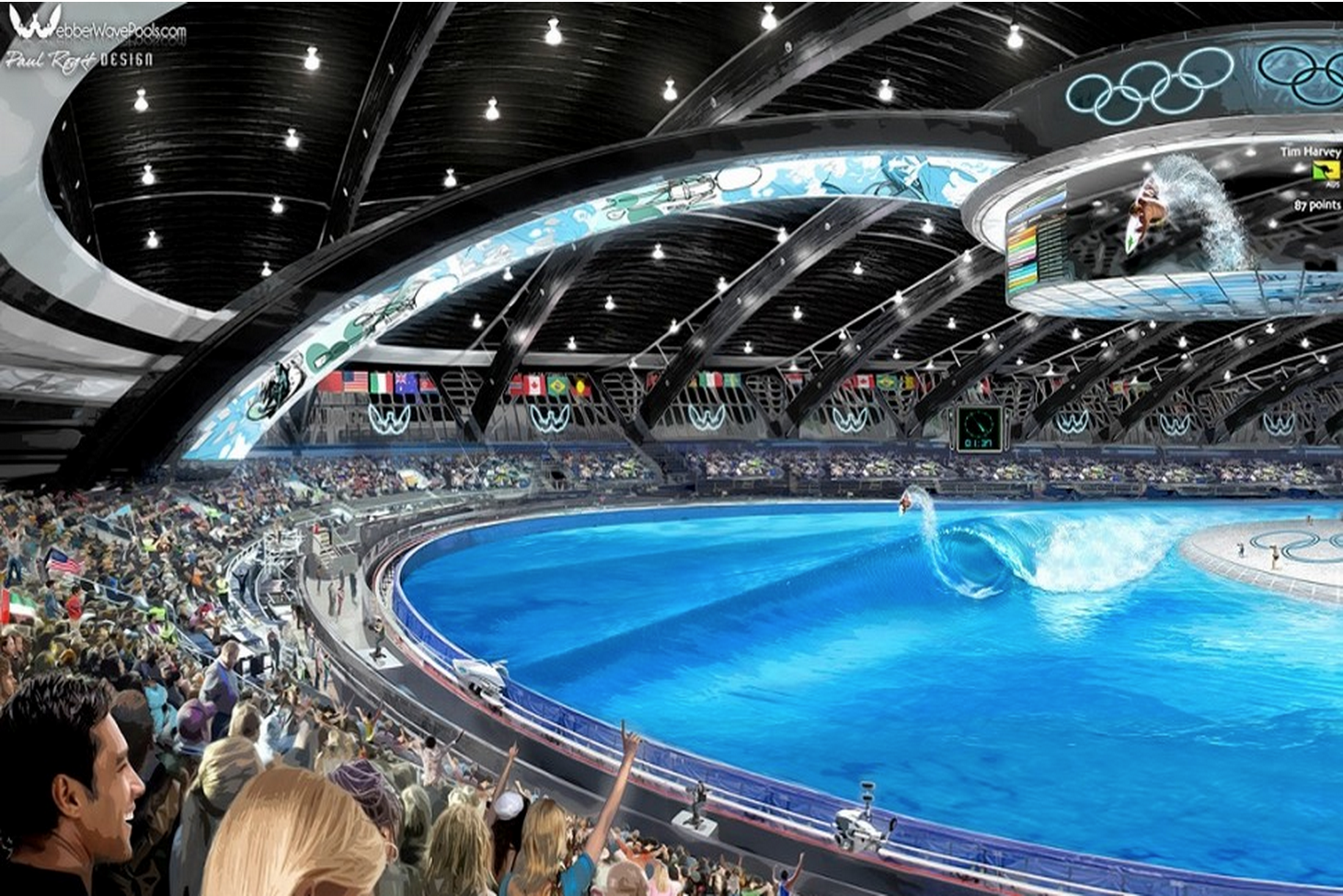 Webber’s bold vision of the future of surf parks.

The Surf Park Insider Series features exclusive content in taking a detailed look at the philosophical, and the more tangible differences between surf park technology providers and surf park developers across a range of comparison points. In this first installation of the series, Director of the Center for Surf Research at San Diego State University, Jess Ponting, brings you surfboard shaper savant and 30 year believer in the dream of man made waves, Greg Webber. In the first of four exclusive interview videos Greg explains his views on what the most important considerations are in creating meaningful surfing spaces from the ground up.

Greg Webber is the second oldest of 6 highly accomplished surfing brothers from the east coast of Australia. Greg began a formal education in wave mechanics in the 1980s but found the pace too slow. He subsequently became surfboard shaper to the stars including world champion Barton Lynch, 90s breakout shooting star Shane Herring, and most recently 11 time world champion Kelly Slater.

educating himself for more than 30 years on how to do it, and appears to have a very viable series of surf pool designs through his company Webber Wave Pools. He has also produced the most iconic future-casting renderings of surf pools to date. 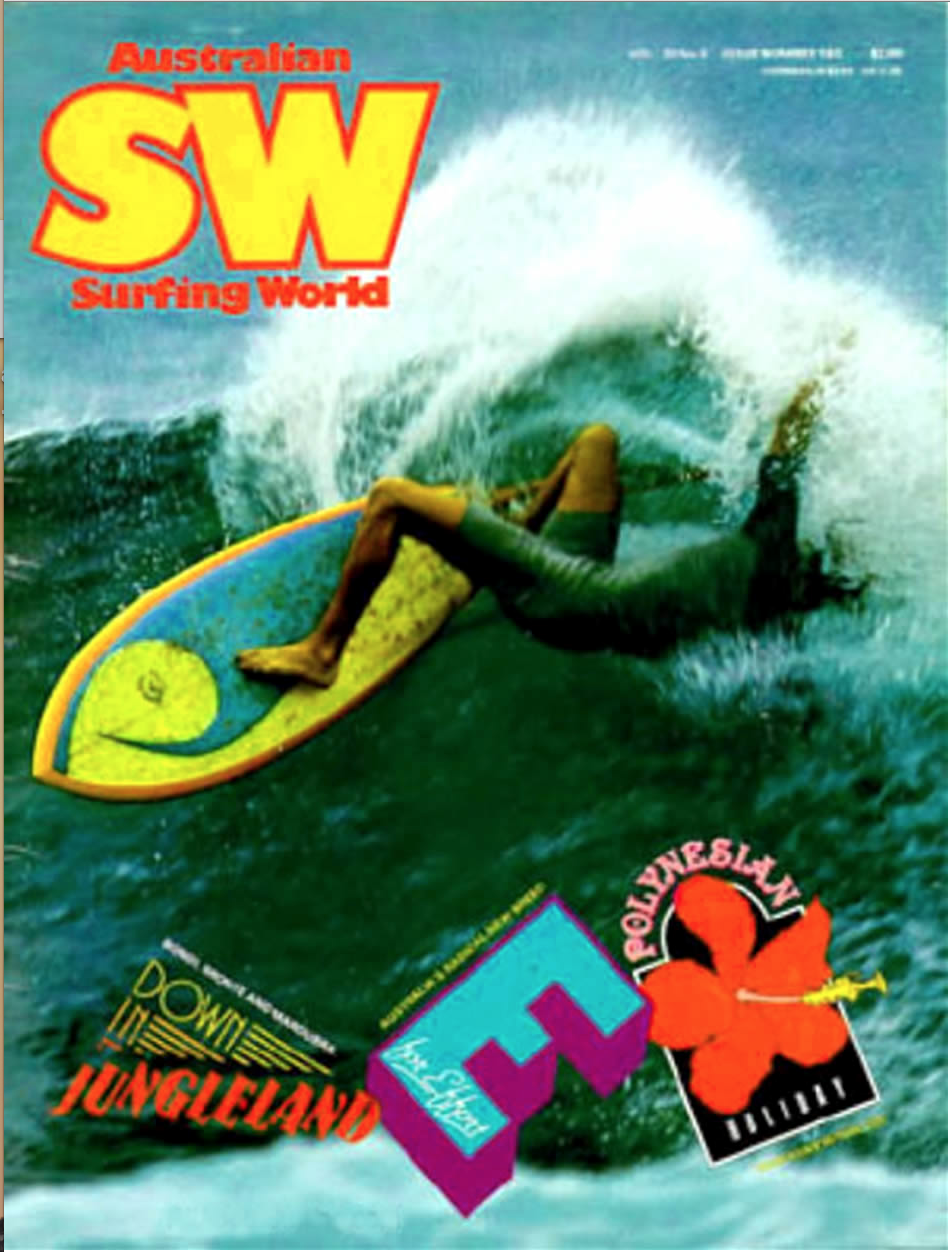 I recorded a long conversation with Greg earlier this month in his river view hotel room in Ballina on the north coast of New South Wales where he was visiting his brothers and parents. I began by asking him about his vision when it comes to designing a surfing space. Building a surf park gives us the power to design a surf space from scratch, from the ground up. My research into surf tourism began in the Mentawai Islands in the early 2000s when ‘Nirvanic marketing’ – advertising surf apparel using empty lineup shots, was at its peak, and ‘The Search’ and ‘The Crossing’ and ‘The Billabong Challenge’ used surf travel imagery to boost sales. The World Championship Tour was moving away from the stadium beaches of surfing metropolises and becoming a webcast ‘dreamtour’ from surf tourism destinations around the world. Research suggested that a pristine tropical environment was a requirement for a perfect, Nirvanic, surfing experience. As a result one of my key concerns for surf park development has been how to deliver this sense of a surfing Nirvana without the splendor of nature as a backdrop.

Greg argued that while surf travel does become infused into our memories of a surfing experience, it is not as transformative in the longer term as the surfing experience itself. According to Greg, the aesthetics of place cease to matter ‘in the moment’. This position explains how Nirvanic surfing experiences can happen in surprising places. For example, I have had magical surf sessions in front of the huge car park adjacent to Belmont Park and the San Diego Wavehouse with busy boardwalk and multistory apartment blocks and holiday rentals lining the shore. On an incoming tide occasionally (ok, very occasionally) tapered sand bars a hundred yards long sculpt long-period combo-swells into pulsing glassy A-frame peaks with only a handful of familiar faces in the lineup. Even though the water is polluted, the beach and water littered with trash, the backdrop urbanized, the serenity regularly shattered by jets taking off from Lindbergh Field International Airport – some days out there have been truly Nirvanic and personally transformational.

This, the transcendence of perfect waves and the surfing experience itself over and above extraneous factors, is the point that Greg makes in the context of surf pools. “The experience of surfing is fundamentally a transformation of your sense of place because while you’re doing it your sense of time is distorted and place is irrelevant in the moment’”. For this reason Greg thinks aesthetics will not dictate the success or failure of a surf park, he thinks it will simply come down to the quality of the waves on offer. “Are the waves good, or are they not good?” Simple as that.

Or is it? In the next installment of the Surf Park Insider Series, Founder of “The Wave” (a Waveloch surf pool slated to break ground before the end of summer outside of Bristol in the UK) Nick Hounsfield tackles the same question and reveals how planning for The Wave has gone to great lengths to replicate key aesthetic and experiential elements of the surfing experience beyond simply riding the wave.