A future full of surf parks and man-made waves is nearly upon us.

A future full of surf parks and man-made waves is nearly upon us. With several new venues having opened over the past two years and many more coming online in the near future; it’s now, more so than ever, becoming a relevant topic in today’s destination development conversations.

From our perspective at Surf Park Central, it’s important to first define what we believe a surf park should encompass. At the base level, a surf park is a recreational action and adventure water sports facility for enthusiasts of all ages who have an interest in surfing and riding waves. Surf parks are man-made surfing destinations that feature surf pools, wave machines and/or surfing lagoons offering high quality waves and encompass the best of beach culture and the surf lifestyle. Unlike your typical day at the beach, surf park experiences can guarantee ideal conditions for surfing in a safe and controlled environment. 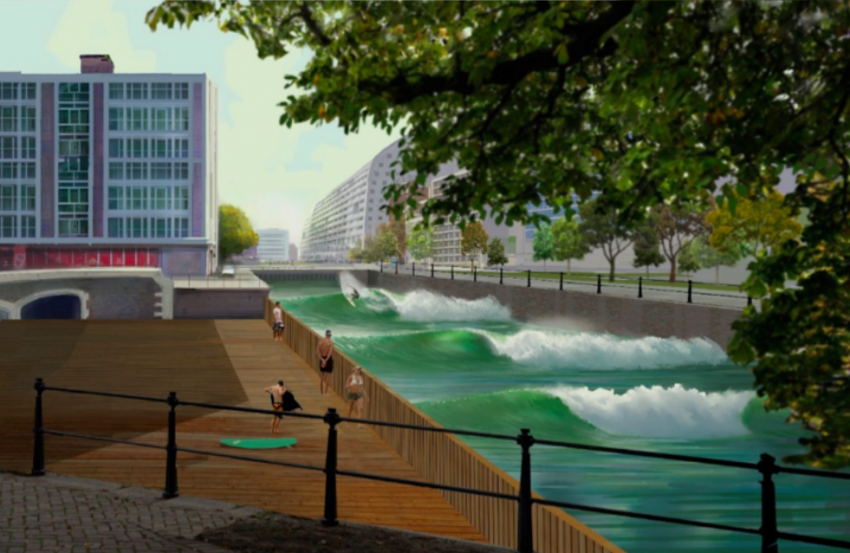 Surf parks are ideal sports, leisure and entertainment anchors for hotels, resorts, shopping centers, entertainment districts and sports parks but can also work as stand alone venues. Using less space, less water and requiring far less maintenance than a ski resort or golf course, but with a much greater appeal and focus on surfing and the beach lifestyle environment. Surf parks serve to create a unique real estate development initiative that will stand well clear of the competition, increase the geographical reach of the available market and increase overall demand, price and sales rates for new property developments. 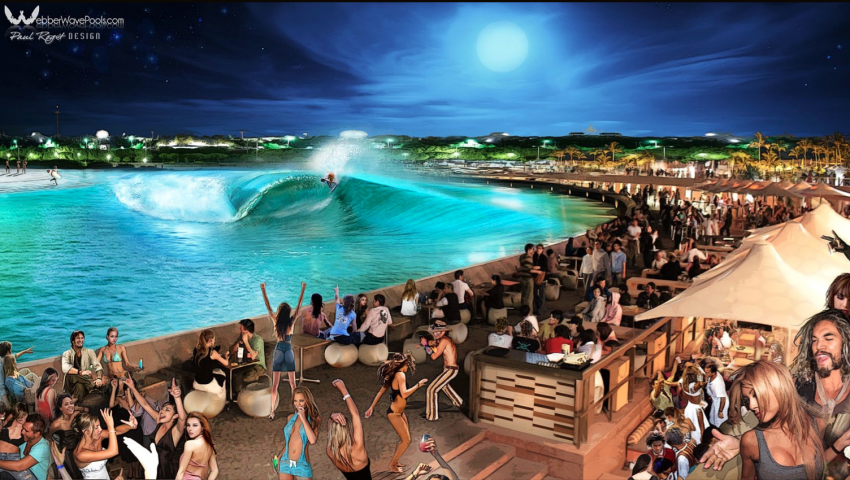 Surf parks are designed to accommodate global events and in addition to being used on a daily basis by the local populations, they will also rank amongst the most iconic and marketable tourist attractions, giving a boost to the real estate in the immediate vicinity, and to the image, economy and sporting level of the regions and countries in which they are located.

Even though wave pools capable of producing waves suitable for surfing have been around since the late 1960s when Phil Dexter revealed Big Surf Arizona to the world; it’s only been in the past few years that dedicated surf parks have begun to enter the realm of viable business opportunities.

A variety of surf venues featuring a broad range of wave generating technology types have opened for business over the past 2-3 years. The largest of these, Surf Snowdonia in the UK, opened last fall and is now in its first full season of operation. There’s currently several more under development domestically including Doug Coors’s NLand Surf Park set to open in Austin, TX this spring. Globally there’s significant activity with projects in various phases of development in Australia, Austria, Canada, China, Germany, Japan, the Netherlands, Russia, Thailand, South Korea, the UAE and beyond.  This doesn’t even begin to take into account all of the projects early in the conceptualization / planning stages that are still flying under the radar. 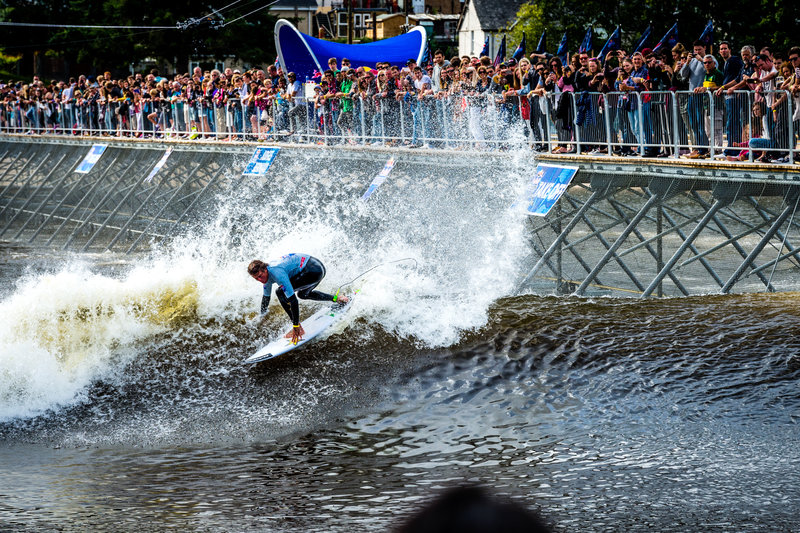 Albee Layer on his path to victory at the Red Bull’s Unleashed event in the Wavegarden at Surf Snowdonia. Photo: Red Bull / Olaf Pignataro

To put it simply, the surf park industry is gaining momentum and already making waves available to people around the world in places far beyond the oceans and coasts.

What has recently changed that makes now a good time to develop a man-made surf feature/venue? 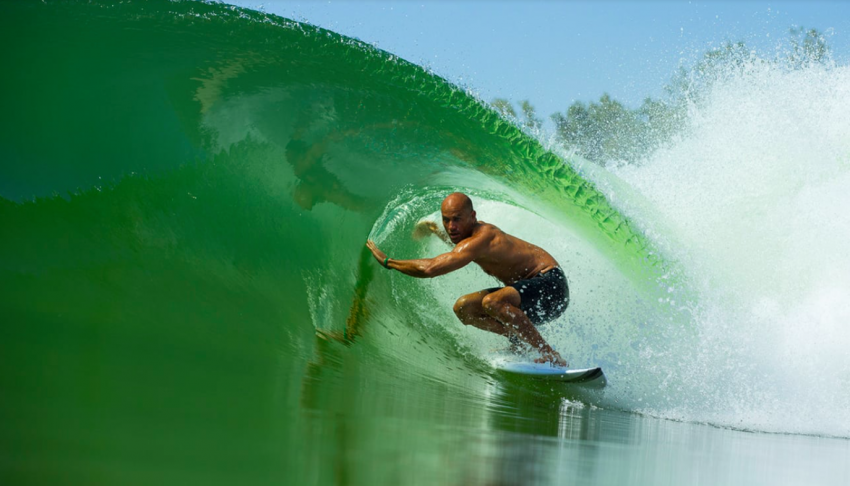 Why aren’t there already dozens or hundreds of surf parks in existence around the world today?

What is the demographic profile of the average surfer and surf park customers? 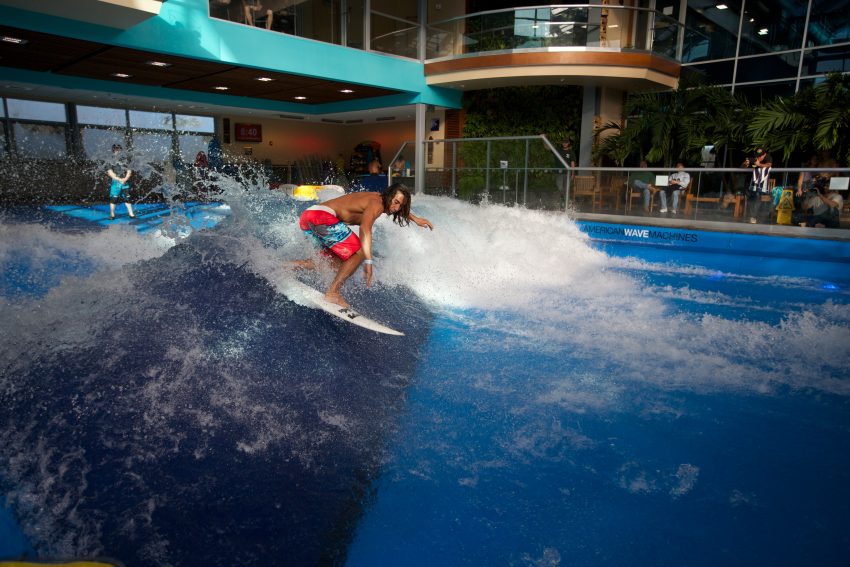 Rob Kelly on the SurfStream by American Wave Machines at Surf’s Up NH. Photographer: Carter McCoy

Some of the most common questions arising from developers contemplating investments in wave machines, surf pools and surf parks include:

Now, more so than ever in history, the world is talking about investing in and developing man-made surf destinations. In 2015, more people surfed outside the ocean in pools and on man-made waves than ever before. This is not a fad, it’s already proving to be a trend that will continue to grow at a rapid pace.

To learn more we encourage you to attend Surf Park Summit 2, the international conference on man-made surfing destinations. Hosted by Surf Park Central and San Diego State University’s Center for Surf Research in conjunction with Surf Expo on September 7, 2016 in Orlando, Florida.

Request an invitation at SurfParkCentral.com/SurfParkSummit2

About the Author // John Luff

President and Founder of San Diego based Surf Park Central, the world’s leading resource for surf parks, surf pools and the development of man-made surf destinations. John is also Co-Founder and a Managing Director at Surf Park Solutions. Together, these businesses are leaders in development, consulting and media services to the emerging surf park industry.