Kelly Slater set the surf world ablaze one year ago when he released the first clip of his man-made wave at the KS Wave Co Surf Ranch in Lemoore, California. Hundreds of miles from the nearest ocean, it was perfect wave.

With subsequent edit releases starring friends of Kelly getting their chance at finding barrel bliss, there was still one thing missing: the POV angle.
Well, lucky for all of us, he decided to release this GoPro footage he’d been holding on to, while declaring via Instagram, “Been sitting on this for a while. The only way I could think of to get my mom barreled!” Pull up a chair, it’s time to get barreled with mom. 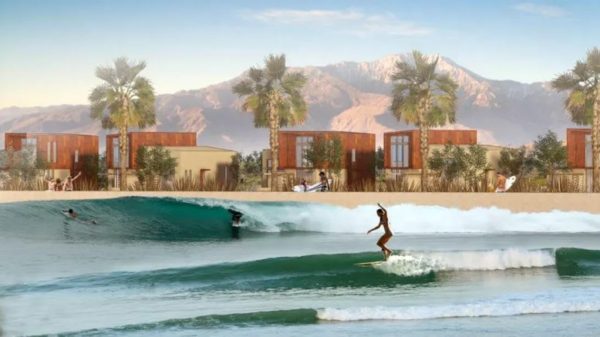 The Future of Surf Parks 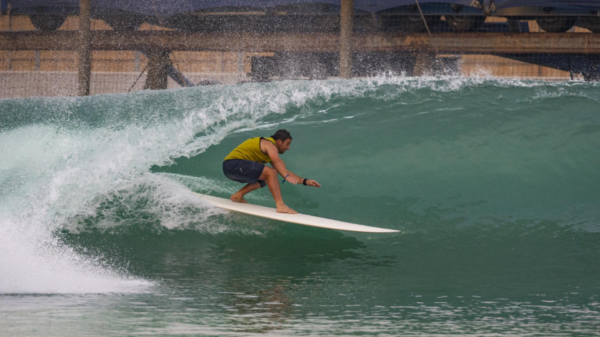 Yesterday evening the WSL broadcast the first ever longboard comp at The Surf Ranch. A neat 45-minute package, it was a made-for-TV look at... 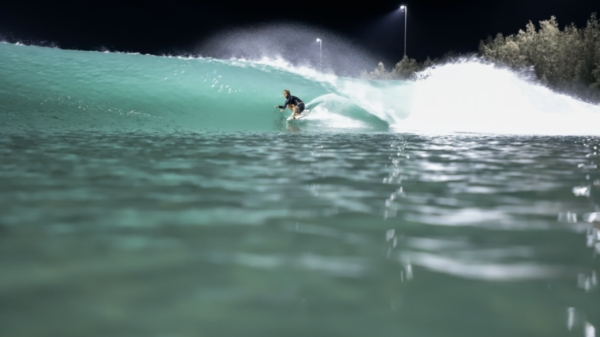 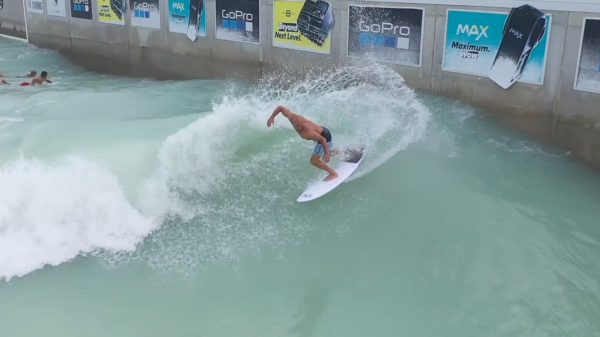 OK, so this is an amateur-ish edit of the 11-time world champ surfing alongside the young and talented Jackson Dorian and Erin Brooks, but...