Travis County is on the verge of a court fight with a massive, unopened surf park over a disagreement about whether the park just east of Austin needs a swimming pool permit. 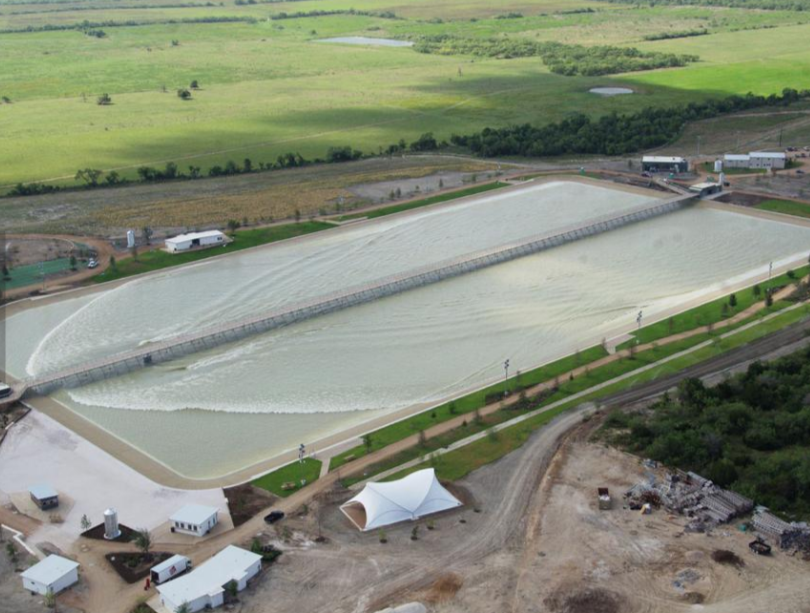 The big question now is whether or not NLand Surf Park will be open for business this summer at all Photo: Austin Business Journal

The Commissioners Court last week authorized lawyers to sue the operators of NLand Surf Park, saying the park is being built without conforming to county and state health and safety codes. The suit has not yet been filed.

NLand Surf Park, which developers boast will be the first inland surfing facility of its kind in North America, is under construction near Texas 71, east of Austin-Bergstrom International Airport. Contractors are building a lagoon the size of nine football fields that will include artificial waves for 11 surfing areas, according to NLand’s website. 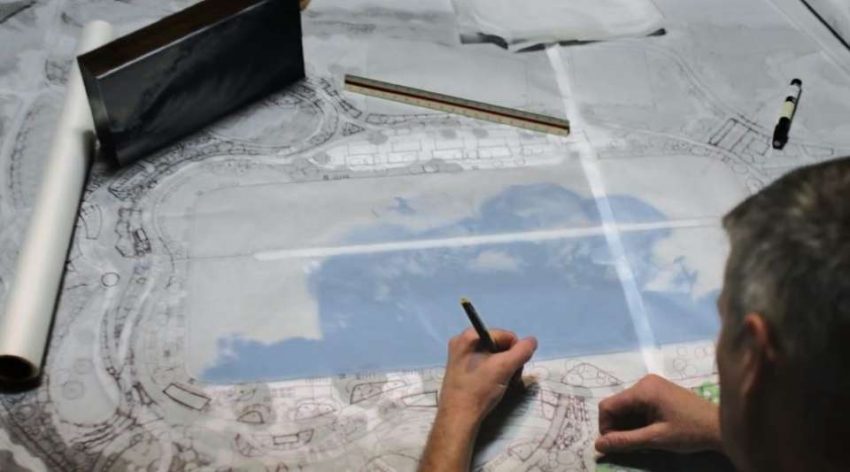 The project is the brainchild of Doug Coors, a member of Colorado’s famous brewing family. Its opening date is unclear.

Attorneys for NLand and Travis County have been negotiating for months over whether the lagoon counts as a public swimming pool and, thus, requires a permit. NLand believes it does not, arguing that the rainwater-fed lagoon is more similar to a lake.

The park’s attorney, Richard Suttle, said the American-Statesman’s call was the first he had heard of Tuesday’s vote and said he was “completely blindsided” that the county would file a lawsuit before the park opened.

“This is a one-of-a-kind in the world (facility), and we are still working the logistics out on water quality,” he said.

State law defines a swimming pool as any “artificial body of water, including a spa, maintained expressly for public recreational purposes.” It requires pools to administer chlorine to keep bacteria from exceeding safe limits and meet other sanitary requirements.

NLand will treat its water with chlorine and has a water quality monitoring system to make sure the water is safe and does not exceed state bacterial standards, Suttle said. But the lagoon is too large to comply with other requirements of a pool, such as refiltering water every six hours, he said.

At least two wakeboard parks exist within Travis County, and neither has a pool permit from the city of Austin, which handles all pool permits in the city and unincorporated areas of the county. Suttle said he tried to raise that point with county officials.

“Their explanation to me was: ‘Just because someone else is speeding down I-35 and we don’t give them a ticket doesn’t mean we shouldn’t give you a ticket,’ ” he said.

Though NLand’s Facebook page continues to insist it will be open in “early summer,” Suttle said the park is months, not weeks, away from opening. A wastewater treatment plant built specifically for the site is set to be online in a few weeks, and that will make it possible to start bringing personnel to the site, he said.

“They still have a lot of things to complete, but if they get it together and it’s well-run, kids love that stuff,” she said.