Waves in City ® is a company supporting a proposed sports and cultural complex dedicated to surfing in Ile de France, which relies on innovative technologies for artificial waves.

These are the four pillars of Waves in City ® with values ​​of solidarity, social responsibility (CSR) and culture.

Waves in City ® is a new concept of urban sport, “surfing beach and in urban areas, all in a city”. This is the Surf Urban Ecosystem® that allows surfers to sports enthusiasts and urban customers to surf real waves (“indoor” & “outdoor”) 20 minutes from Paris.

This is a website that follows the High Environmental Quality (HQE) and integrate the frame Green biodiversity.

Waves in democratizing City®, develops and makes available for surfing while transmitting its culture, its spirit and values ​​complement the coastal practice.

Waves in City ® is an innovative sports infrastructure project unique in Ile de France and structuring all stakeholders. 2012 was the launch year with laying the foundations of the project. 2013 is the year of realization with: the signing of key partners and the announcement of location.

The public opening is scheduled for summer 2014. 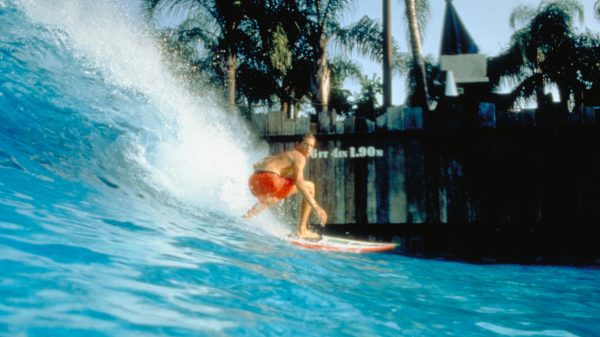 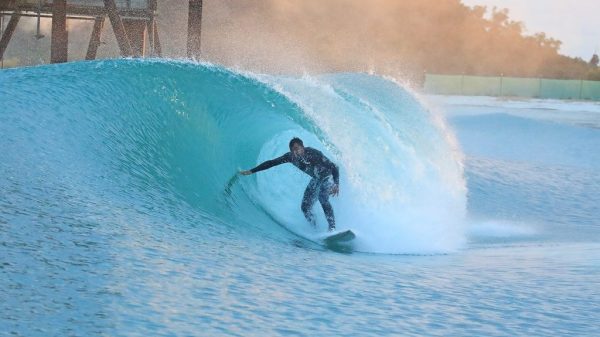 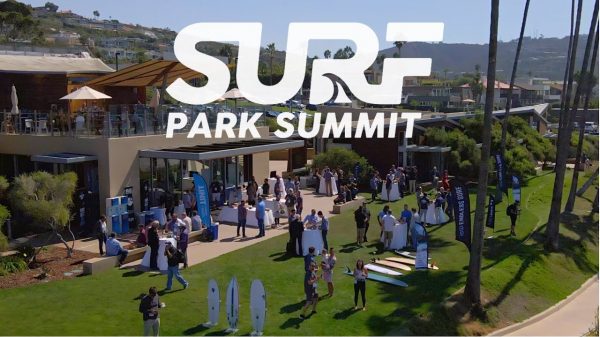