Last year, inspired by the STAB High Ladybirds air comp at the BSR Surf Resort, a fired up Coco Ho flew straight to Texas to practice her punts. Unfortunately, she tore her MCL instead, which sidelined her for nearly 9-months.

At the end of June, with a fully healed MCL, Ho flew back to Waco for redemption, this time with her partner Mark McMorris (who happens to be one of the world’s best snowboarders), as well as her brother Mason. With McMorris and Mason in her pit crew, and a perfect punt section on demand, Ho launched air reverse attempt after air reverse attempt, before eventually stomping one clean. This is the sort of clip we’re accustomed to seeing in skate and snow, and it’s rad to see how fast progression can happen on a surfboard in a controlled environment. Just the tip of the iceberg, as far as we’re concerned. 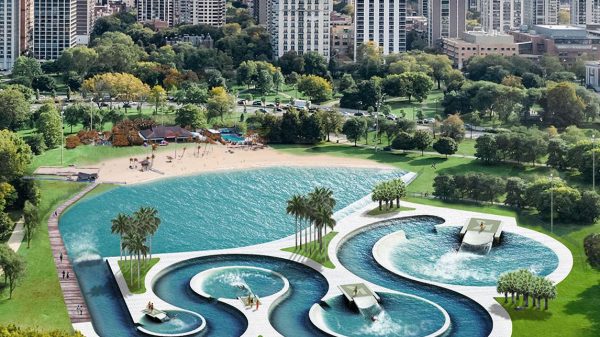