Surf Park Summit 2021 took place last month, October 4th and 5th, in San Diego. We’re excited that Surfline, which presented at Summit this year, recently published the following article about the future of surf pools and Surf Park Summit. Meanwhile, start making your 2022 Summit plans, and head over to our Consumer Trends Survey, which once completed, enters you into a drawing for great prizes like a Firewire surfboard and a free hour in a surf park of your choice.

Anyone with even the faintest interest in surfing can likely remember where they were, what they were doing, when the first video of Kelly Slater’s wavepool dropped. (I was on the couch, soaking in the reality of Adriano de Souza’s World Title win, which happened the day before, and watching the clouds begin to brew from what would become the Brazilian Storm.) It was a bombshell; it signified a new era, the second coming of surf parks.

But that was just the beginning. That was 2015, just six years ago. And since then, an explosion of innovative technologies, new constructions, and worldwide interest has detonated in the artificial surfing space. Noticing this shift in surfing, a group called Surf Park Central began their annual summit back in 2013 to bring together visionaries and supporters in the field. And in early October, the group came together once again in San Diego to talk about the future of wavepool surfing.

Guest speakers at the 2021 edition of the Surf Park Summit included Shaun Tomson, CJ Hobgood, Shane Beschen, Ian Cairns, Peter Townend, Matt Biolos, Timmy Patterson, and more movers and shakers in the wavepool space. Surfline’s own VP of Wave Venues and Progression, Pete Joszi, gave a talk on the future of wavepools and, particularly, the potential they offer for surfing progression.

“If you’ve been following what’s been going on at places like BSR and a few other places,” Joszi said, “you can see that these things are synonymous with progression.”

Joszi went on to discuss the future of Surfline’s involvement in facilitating progression at surf park venues – through hi-def cameras with multiple, motion-detecting angles, a compatible coaching interface, and a community-based video-sharing platform. (Stay tuned for more updates on all these developments.)

A new feature in this year’s Surf Park Summit was the first-ever Surf Park Awards, where, in conjunction with San Diego State University’s Center for Surf Research, participants ranked current wavepools on a variety of categories. And the winners were as follows: 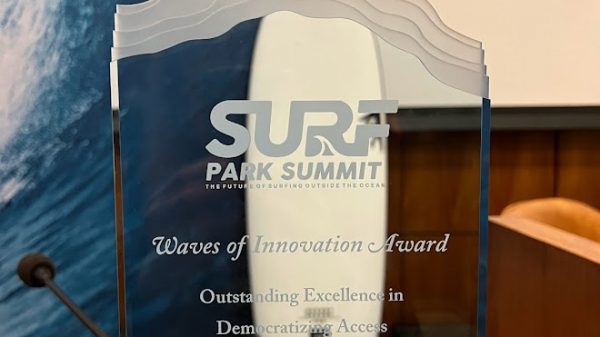 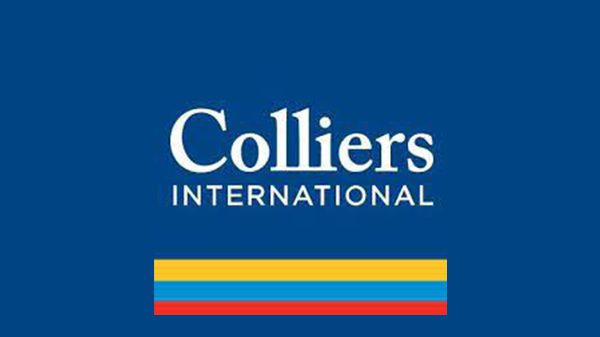