Yesterday evening the WSL broadcast the first ever longboard comp at The Surf Ranch. A neat 45-minute package, it was a made-for-TV look at longboarding under the lights in Lemoore. And that’s the best part of competition in a surf park: With the wave available on-demand, the WSL was able to run the entire contest in advance, cut out the slow moments (and the time in-between waves), add commentary, and boil 8-hours of surfing into under an hour.

Is this the future of broadcasting surf contests in a pool? Maybe. The biggest drawback to past events at The Surf Ranch is the amount of hours required to run, and the time in-between action. So why not run every Surf Ranch event in advance, keep the results secret, and broadcast the highlights at a pre-set time a few days later? That’s a question the WSL is likely considering as they re-imagine the Championship Tour for 2021 and beyond.

Above is a replay of the full-broadcast from the Cuervo Surf Ranch Classic, won by Justin Quintal and Soleil Errico. The groomed walls at the Surf Ranch provided a beautiful canvas for traditional longboarding, and the well-produced 45-minute package is a great way to consume a surf competition. 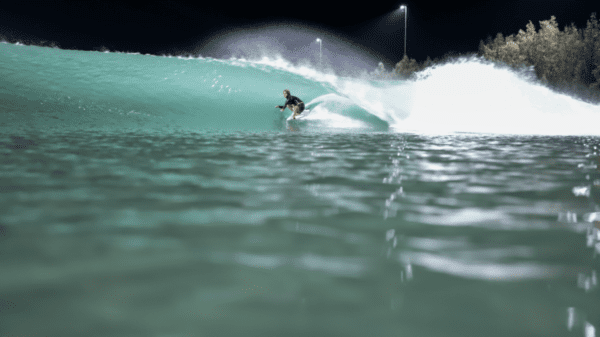 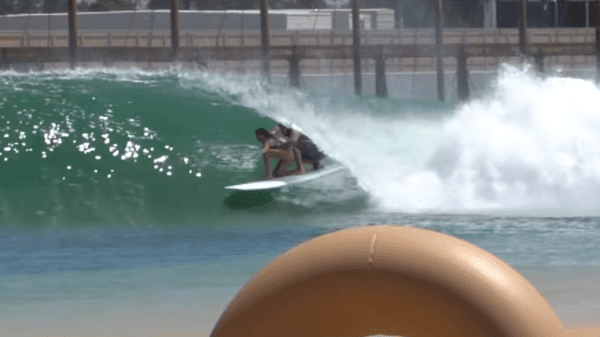 It’s hard to believe this is Jamie O’Brien’s first time to The Surf Ranch. You’d think one of the best Pipeline surfers of all... 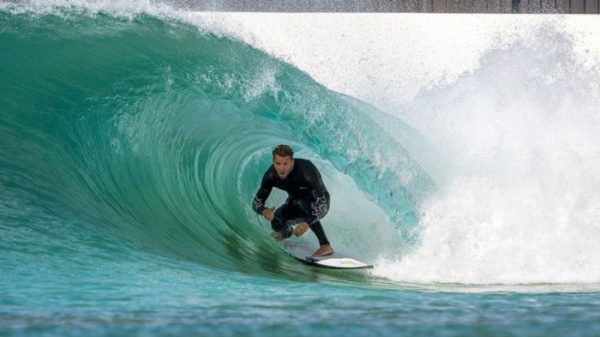 In Review: 2019 Was A Banner Year For Surf Parks

From new surf parks opening around the world to the announcements of incredible new opportunities, 2019 saw a seismic shift in the surf park... 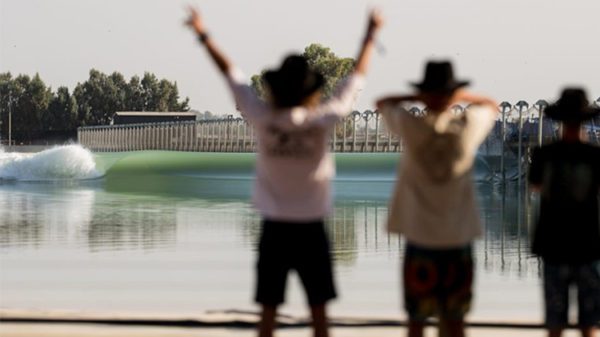 Originally published on Surfline.com on July 31, 2018 What happens when you round up four of the world’s best teenage surfers, set them loose...