Europe in the middle of a red hot summer… the sun, the surf, those endless nights! The only trouble is, trying to find a wave just for yourself and a few friends can be tricky, and impossible after the sun has gone down. And then, après surf, a cool drink would be nice too… but the line at the beachside bar is even longer than in the water.

As part of Wavegarden’s night lighting test this past summer, European surf stars Joan Duru, Leo Fioravanti, Justin Becret, Vincent Duvignac and their friends Maud Le Car, Kauli Vaast, Pacha Light and a couple of groms broke away from the crowds and headed to Wavegarden’s demo centre deep in the heart of the Basque countryside in northern Spain. Guests from the local surf community enjoyed a barbecue and danced to DJ Mario Azurza, who was spinning some funky tunes, while the heavily talented crew put on a show under lights, bringing a whole new meaning to ‘Party Wave!’. 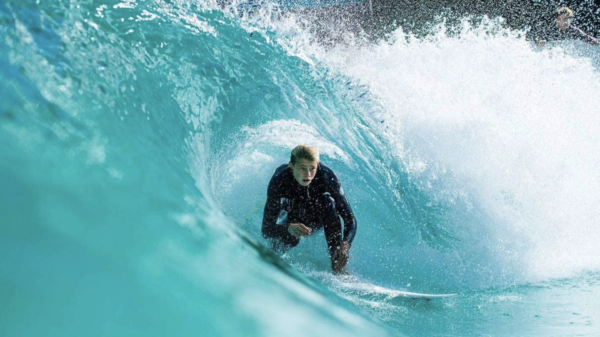 A wavegarden Cove Is Headed For New Zealand

Not to be left behind in the surf pool arms race, New Zealand is getting a Wavegarden Cove of its own, similar to the... 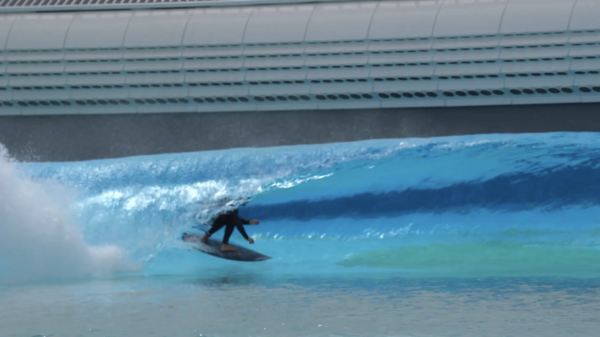 With the official opening of WavePark in South Korea just days away, Wavegarden technicians are now onsite fine-tuning all the different waves in what is now... 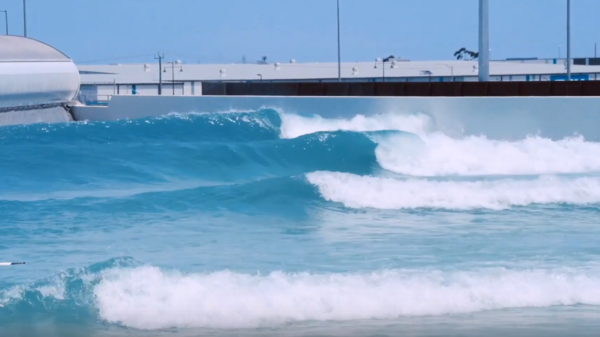 Wavegarden Is Paving The Way For An Artificial Future

Midway through 2020 and Wavegarden is reflecting on its recent successes. After opening two new parks in the last 12-months (URBNSurf in Melbourne, Australia and...