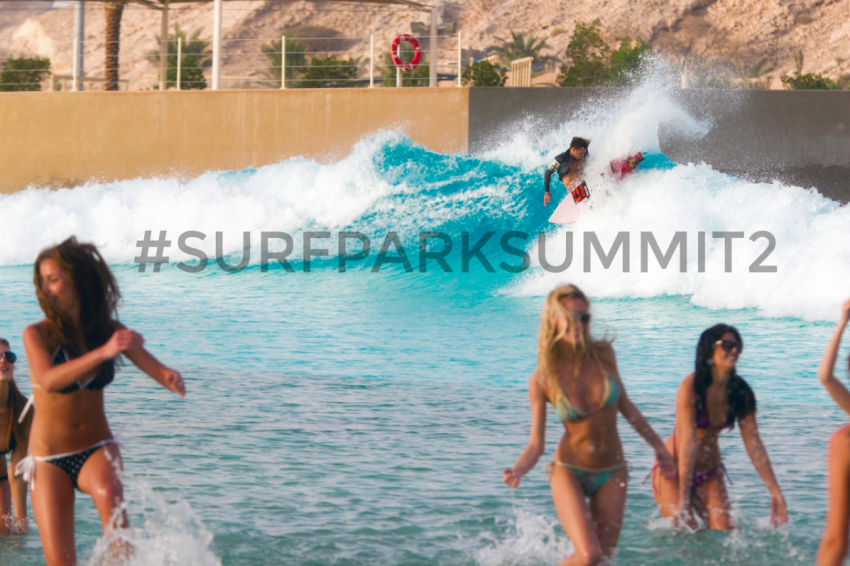 Hundreds of invitees from a broad range of industry sectors and relevance to the industry will come together for Surf Park Summit 2 and what is sure to be one of the biggest days of the year for the future of surfing outside the ocean.

With an incredible lineup of speakers already in place and more being announced in the lead up to the event, there’s not a better nor more capable group of people in the world to act as catalysts in the realm of Surf Park development.

The latest additions to the Surf Park Summit 2 speaker lineup include: 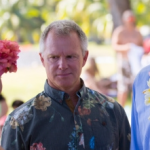 The World Surf League organizes the annual tour of professional surf competitions and broadcasts each event live at WorldSurfLeague.com where you can experience the athleticism, drama and adventure of competitive surfing — anywhere and anytime it’s on.

The WSL exists to celebrate and grow the history, elite athletes, diverse fans and dedicated partners that together embody professional surfing today. 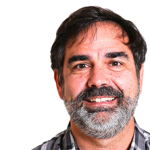 The Enthusiast Network’s Sports & Entertainment Group, which includes TEN’s action/adventure sports business featuring brands such as Surfer, Snowboarder, TransWorld Skateboarding and TransWorld Motocross and TEN’s Home Tech Group. Since joining the company in 2010, Norb has overseen the acquisition and integration of the Grind Networks digital media group (October 2010) which includes a content partnership with GrindTV.com and Yahoo! Sports, the re-branding of the Action Sports Group into GrindMedia (July 2011), and the acquisition/integration of TransWorld Media (May 2013). 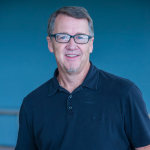 Surf Expo is the longest running and largest boardsports and beach/resort lifestyle trade show in the world. Produced in January and September the show draws buyers from specialty stores, major resorts, cruise lines and beach rental companies across the U.S., the Caribbean, Central and South America and around the world. The show is recognized as a leader in the industry and has celebrated record-breaking attendance in 2014 and 2013 and features more than 2,600 booths of apparel and hardwoods and a full line-up of special events, and annual award ceremonies and demos. 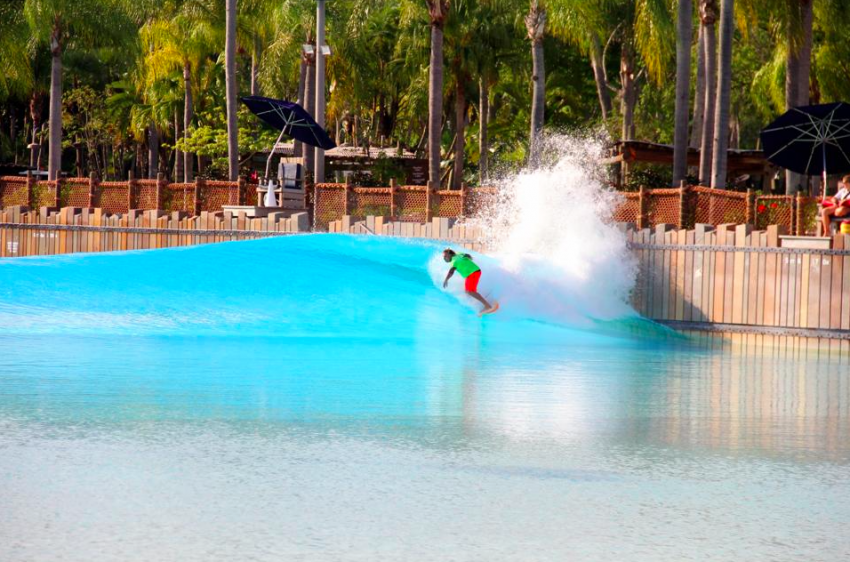 The industry’s second ever Summit to accelerate the future of surfing outside the ocean.

As we see it, the vision is clear: build authentic, sustainable and profitable surf experiences to grow the surf industry and provide the mental, physical and emotional stoke of surfing to those that do not have access to the ocean. To do this, the Summit will gather the industry’s top minds including surf park and surf pool developers, investors, operators, suppliers, academics, experts and athletes to discuss the opportunities and challenges related to the development of man-made surf destinations.